Knowledge is the Secret to our Success

Doma is a Canberra based group that began in 1974 in the residential sector. Since that time it has established itself as a significant participant in the property industry, particularly the ACT, in all sectors including multi-unit residential apartments, commercial office, hotels, retail and carparks. The Group generally invests in property it develops for its own investment, but also purchases investments in the open market and sells some of its developments. Doma also has a strong and consistent record in the delivery of pre-committed office buildings for the Commonwealth of Australia as well as private sector tenants.

Doma is now recognised as one of the largest investment and development companies in the ACT. It is also one of the largest private hoteliers in the ACT owning and operating all of its hotel operations including food and beverage facilities. It has also recently expanded into New South Wales with a significant presence in Newcastle.

Doma has been a significant participant in the property industry across the residential, commercial, retail and hospitality sectors in varying roles including development, construction, investment and operation for over 40 years. 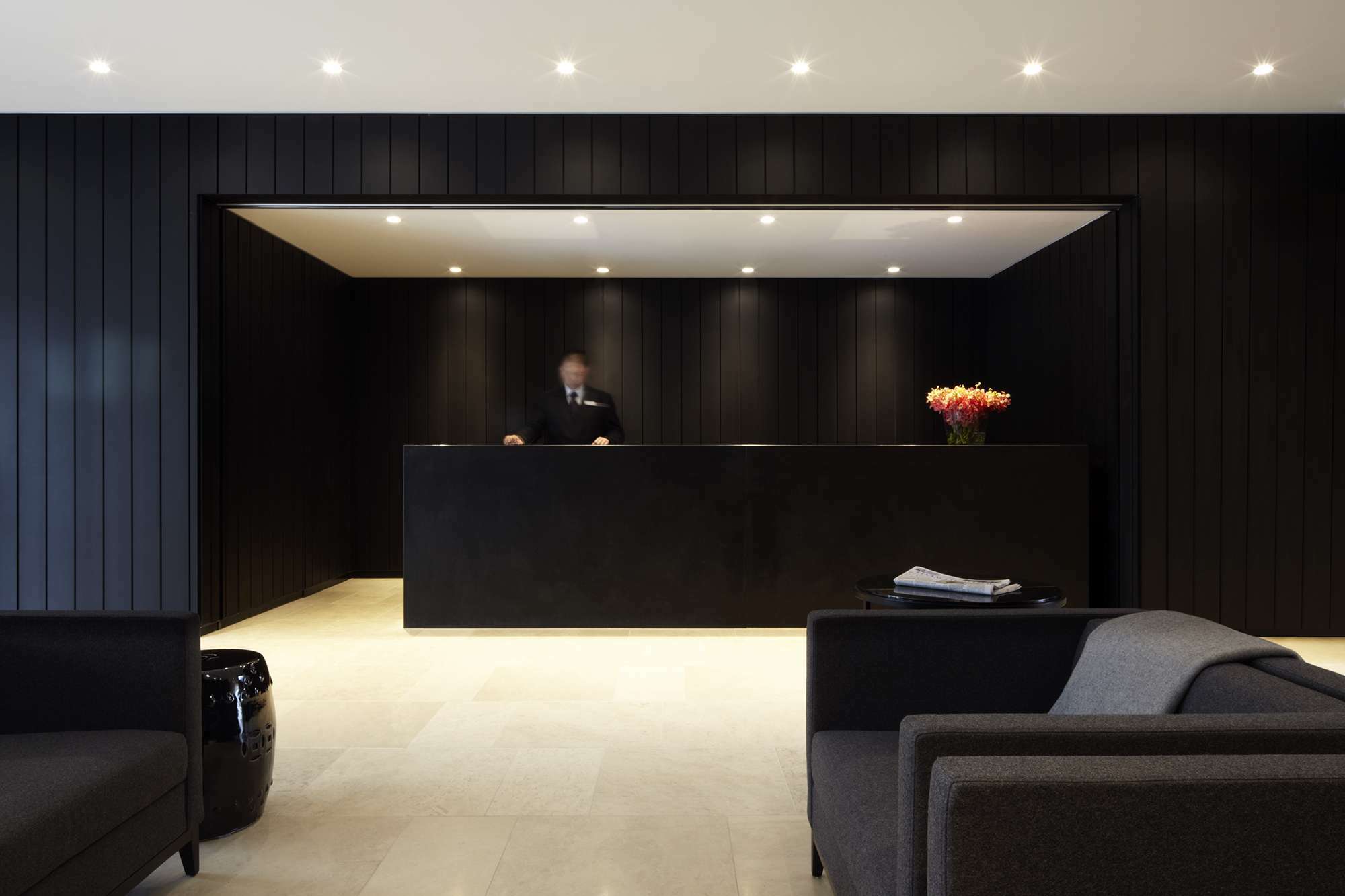 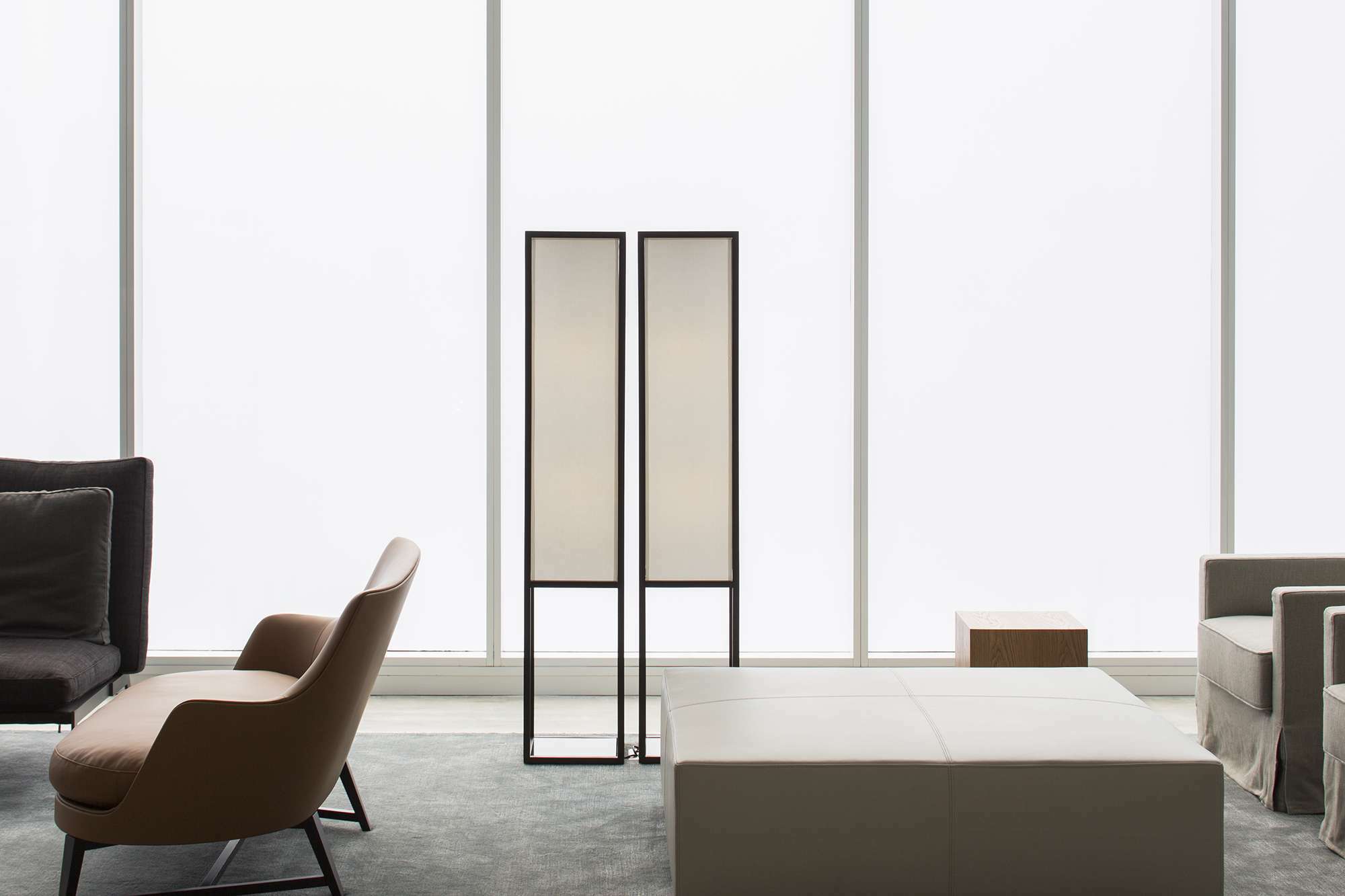 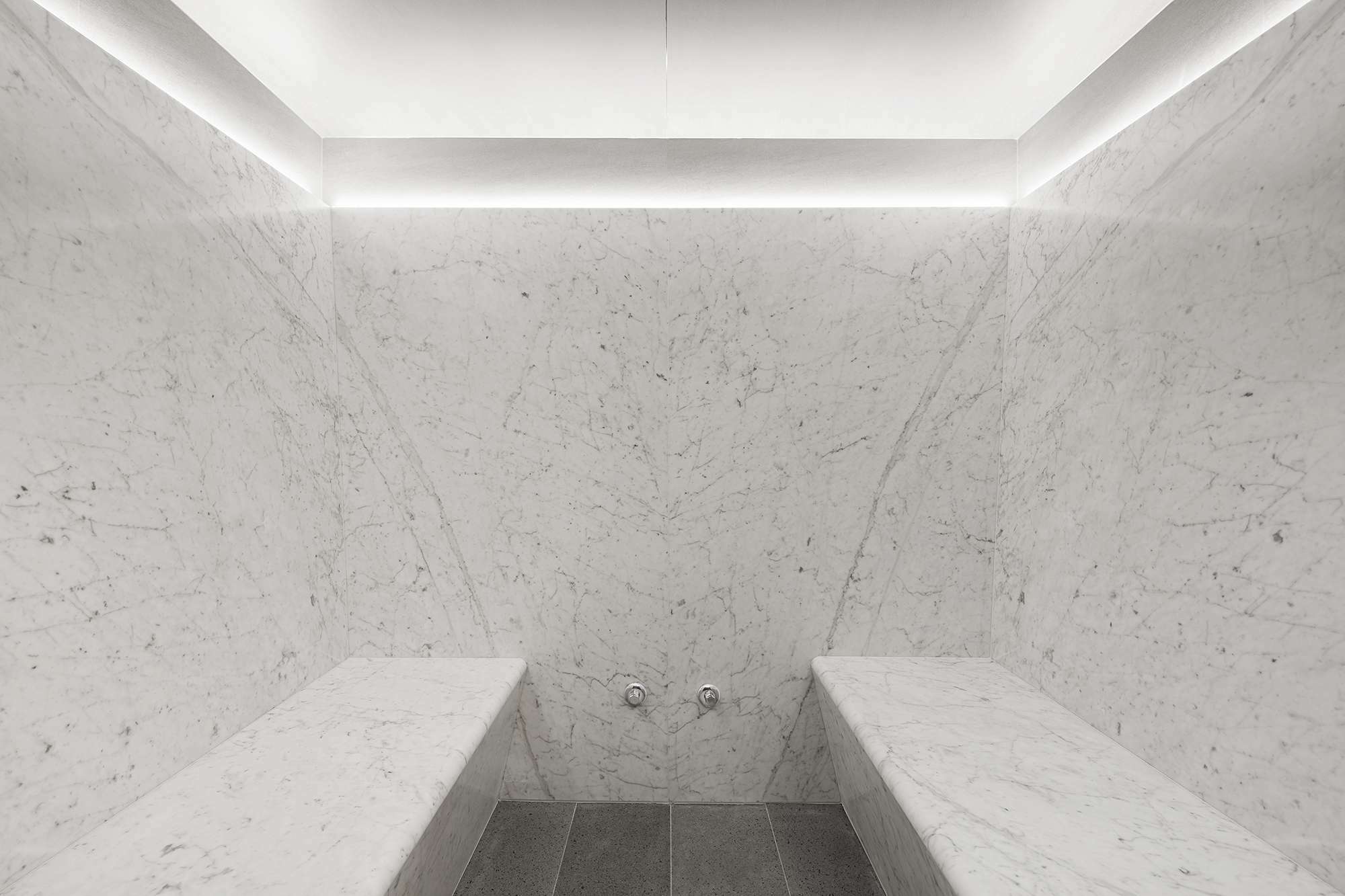 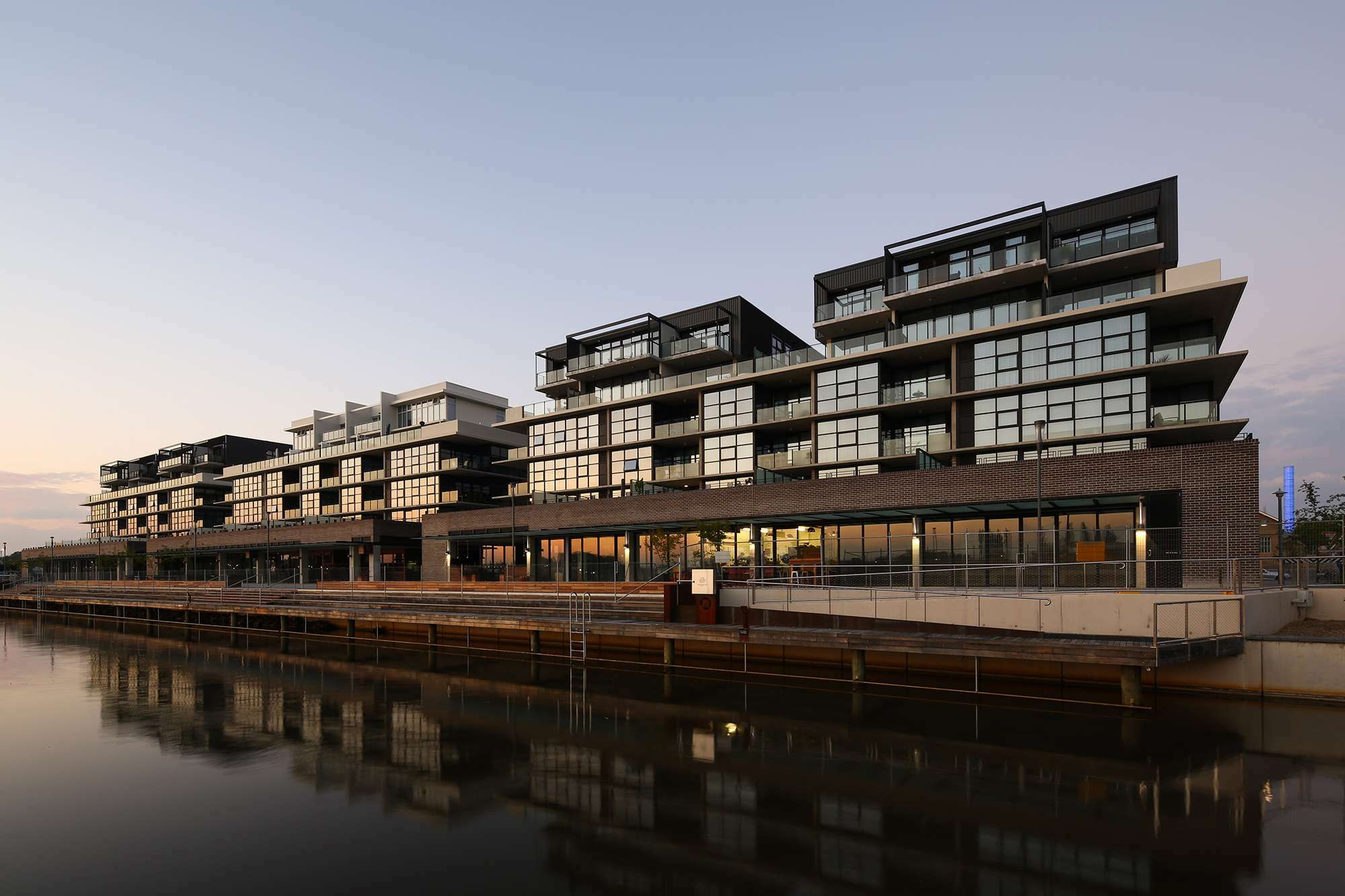 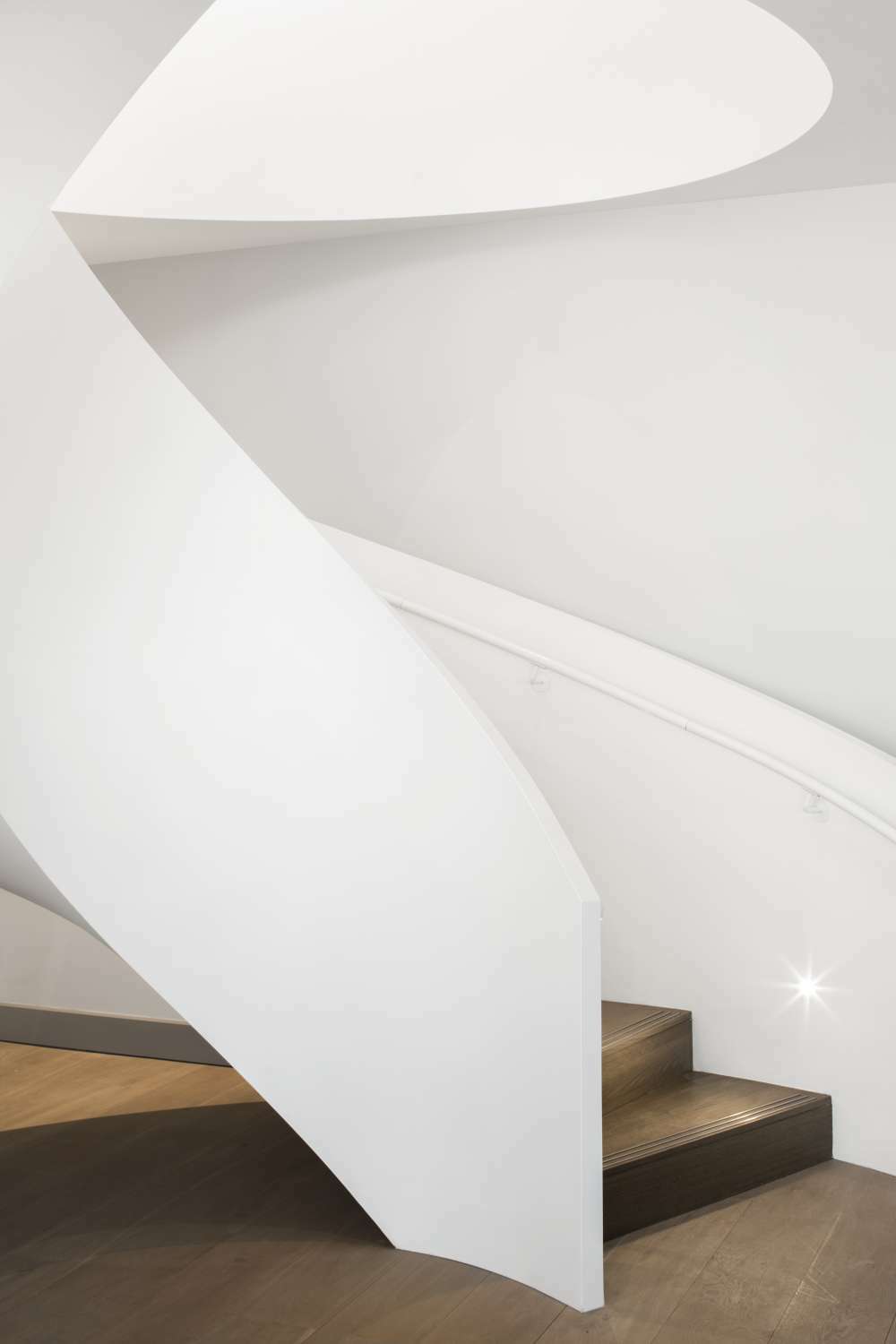 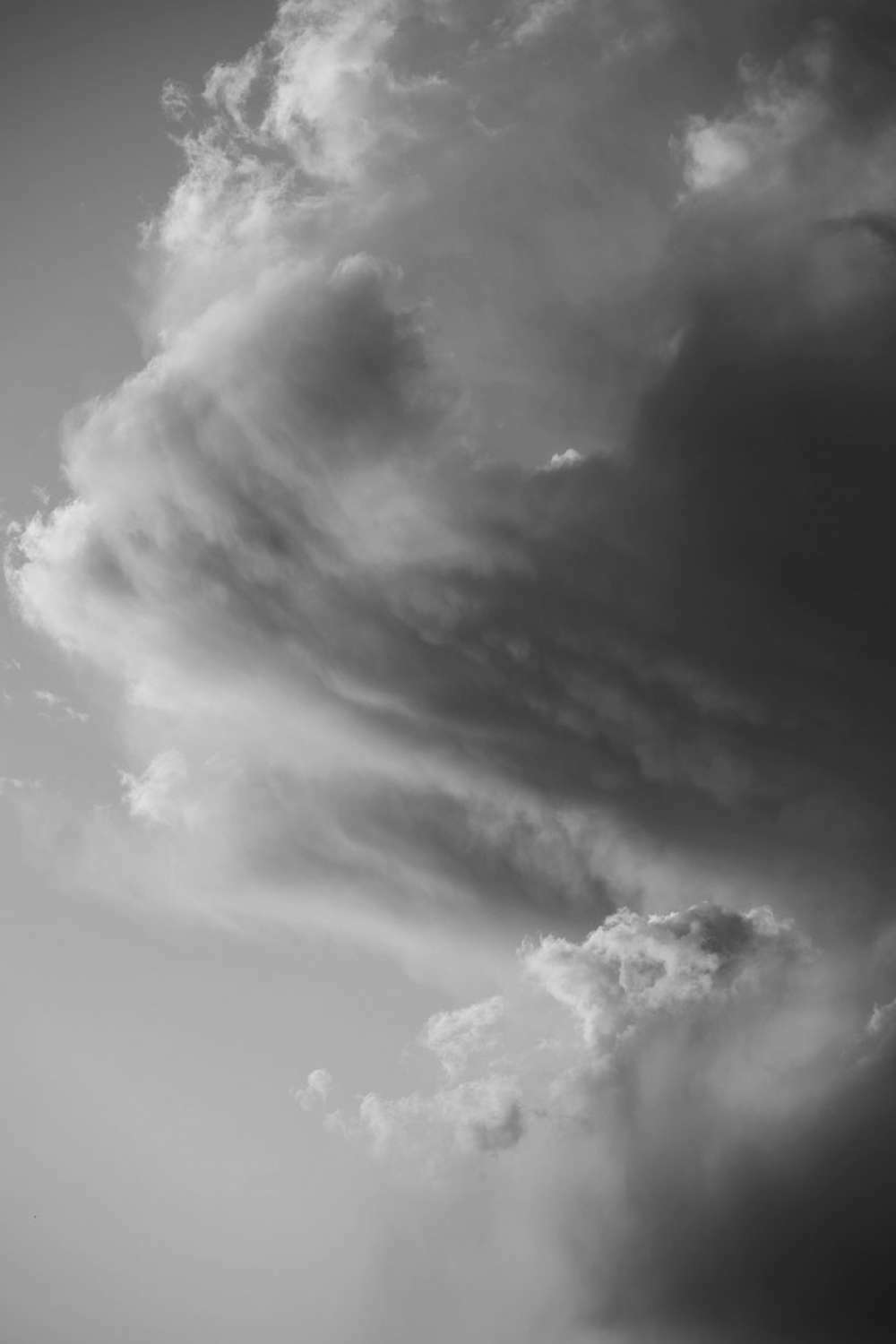 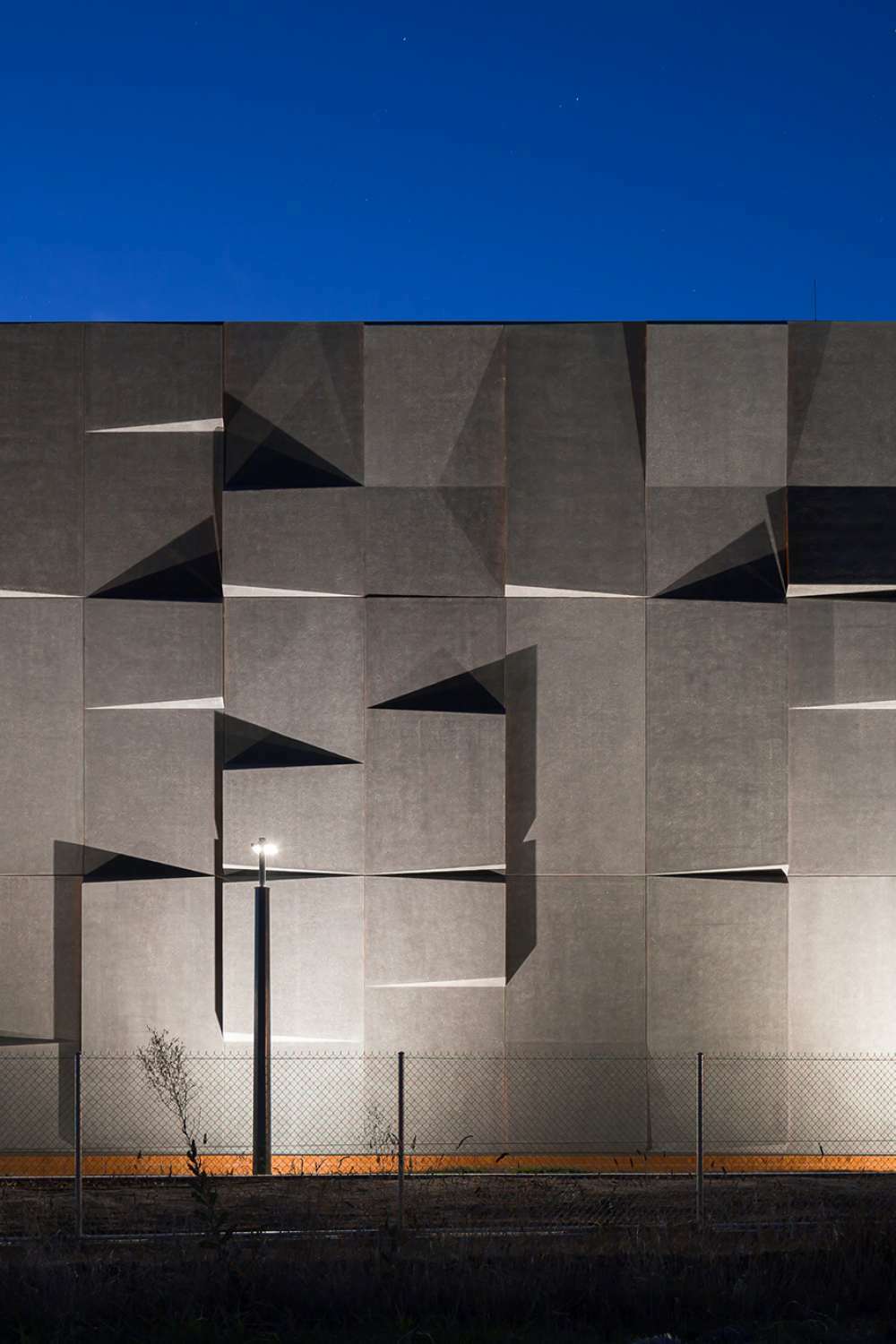 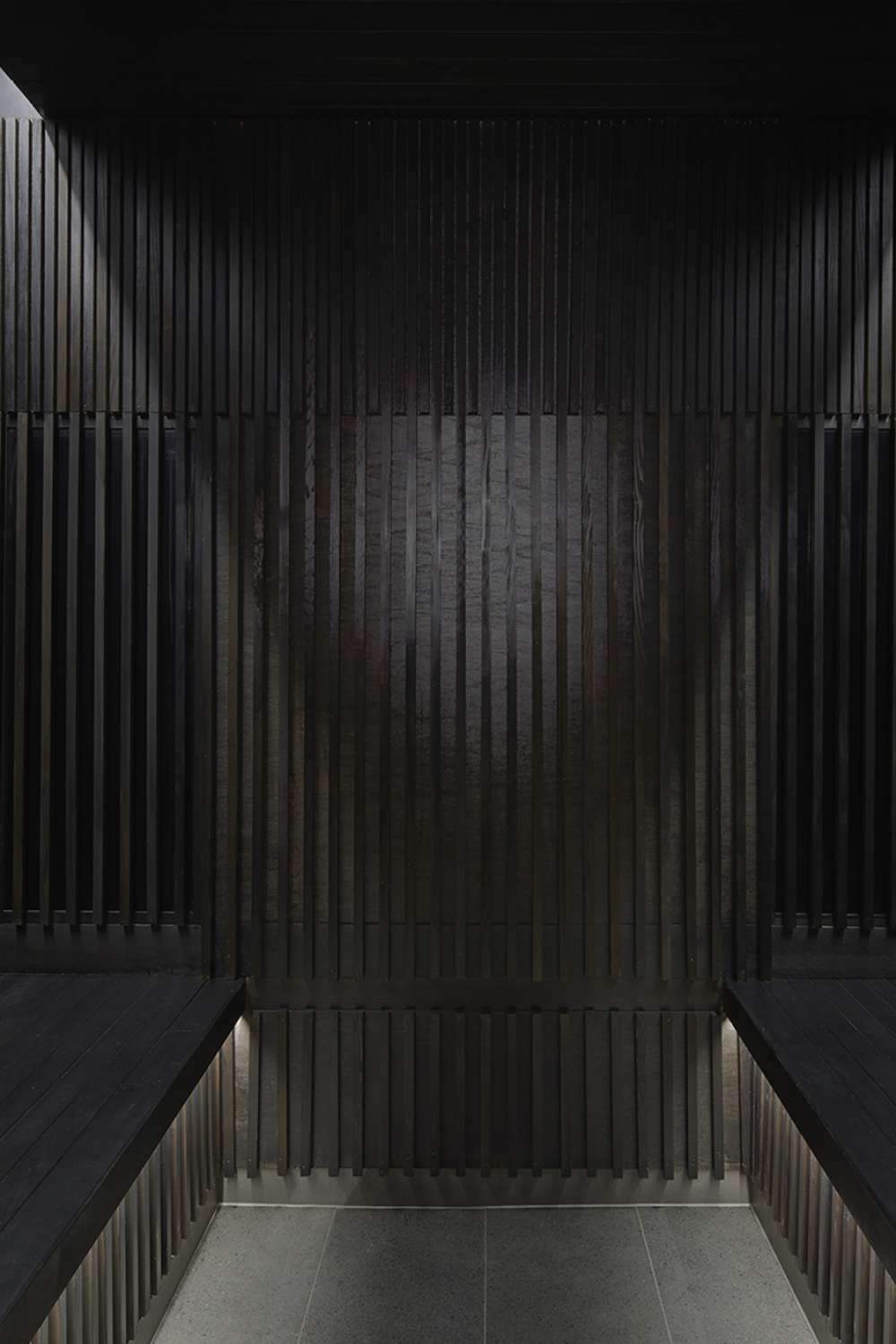 Your subscription has been successful